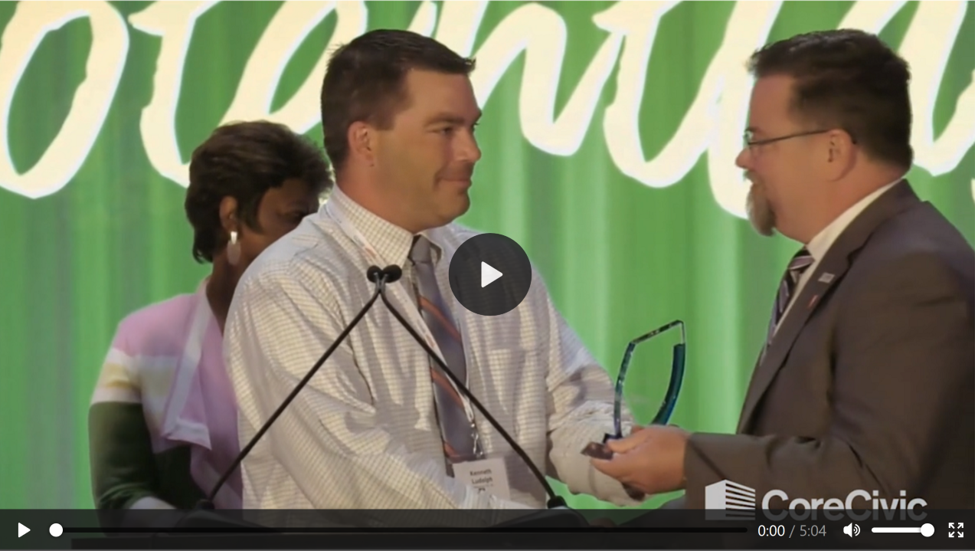 "In December of 2017, Kenneth Lee Ludolph, Jr. began a prison term at the Oklahoma State Reformatory. Inspired by the book, The Purpose Driven Life by Rick Warren, Kenneth decided to take charge of his life while he was in prison and do something positive, so he began attending GED® class.

It wasn't long, though, when in February of 2018, he was transferred to the OCTC halfway house in Oklahoma City. On his first Saturday evening, he heard an announcement for the GED® students to go to class. Although he wasn't yet enrolled, he ran to join the others. Kenneth had been disappointed to leave his dream behind when he was transferred, so he was excited to learn that he could continue to pursue his goal. His plan was interrupted again, however, when he was assigned a job at a restaurant which required him to work evenings and kept him from attending his new class.

As the supervisor of the OCTC class, I soon learned about Kenneth's situation, and I offered to tutor him during the daytime before he left for work. Kenneth primarily needed help with his math, and with brief tutoring sessions and countless hours of independent study from the materials, he passed his high school equivalency test and achieved his goal exactly two months after running to that first class at the halfway house.

With the high school equivalency under his belt, new doors of opportunity began to open. Kenneth attended a Career Success class where he earned a Certificate of Work Ethic Proficiency. He was also honored at the annual Oklahoma City Community College Student Awards Ceremony that recognizes the two most outstanding high school equivalency students along with other outstanding students from each college department. Kenneth was released from prison on June 1st and began college for automotive technology just three days later on June 4th. In September, Kenneth was honored again as the 2018 Adult Student of the Year at the Oklahoma Literacy Coalition Conference. Kenneth has continued to excel in his college courses -- accomplishing this while also working 35 hours per week.

Kenneth has always stood out as a leader. I witnessed him contributing to his Career Success class and sharing helpful information to other students when it would have been more self-preserving to remain quiet. He also led the way at our OCCC June graduation as the graduates marched into the ceremony, and despite limited resources, he has been “paying it forward” to others. For example, after experiencing a four-hour trip home from class one day when his bike had a flat, he had begun carrying a spare inner tube in his backpack to be prepared for any future breakdowns. He freely shared that inner tube, however, with a stranger who was experiencing the same calamity just a few weeks later. Another time, he purchased parts and freely repaired a single mom’s car because he was more concerned about her family’s safety than he was about his own financial needs. Kenneth hopes to one day have his own shop where he can continue to serve people in need of automotive repair. 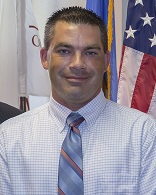 In 2019, Kenneth was named as the COABE Outstanding Adult Learner of the Year. COABE (the Commission on Adult Basic Education) is a large national organization that promotes and honors adult education. Kenneth has proven over and over again that perseverance pays off and that faith and hope are available for all who choose to reach out for it."

This is not an "I'm Not Afraid...Publication," but it is a book that I highly recommend! 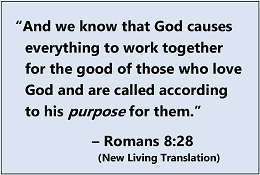 Kenneth's life was also impacted by the book below: 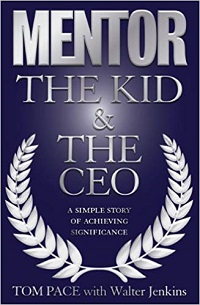 Click here to learn more about Mentor - The Kid and the CEO.